Almond from Toritto is the fruit of the almond tree, Amygdalus communis L., and is obtained from the native cultivar ‘Filippo Ceo’ also called ‘Aminue’ (at least 70%), ‘Antonio De Vito’ (up to 20%) and other cultivars (up to 10%).

The almonds are well preserved inside their shells; if shelled, should be kept as much as possible away from light, air, heat.

The almond from Toritto or almonds from Toritto, generally, are sold in sealed packages; if they are sold in bulk should be stored in closed containers to prevent rancidity.

Vegetable products in their natural state or processed

The plants are cultivated with three branches.

The winter production pruning takes into account that the fruiting occurs primarily on darts.

The average flowering time falls in the second half of February.

The harvest generally takes place in August-September by beating consisting in beating the branches with long poles to make the mature product fell down.

Fruits harvested are freed from the husk and placed to dry so that the water content is less than 7%; this ensures a good conservation of the product.

The production in almonds without the husk is high and can reach an average of 1.3 t / ha.

In the province of Bari the cultivation of almonds was widespread and affected the agricultural landscape and popular culture: just think of the heritage of Puglia peasant songs linked to long operations concerning the almond working. 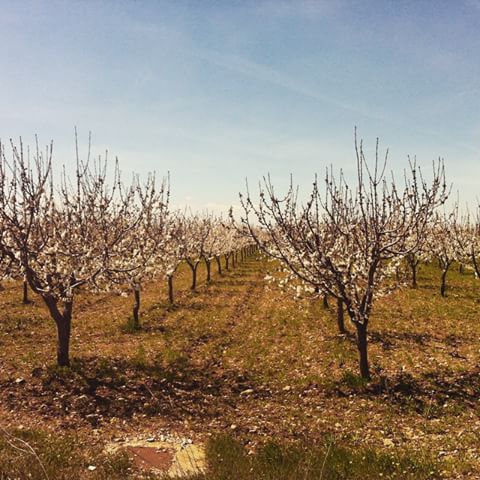 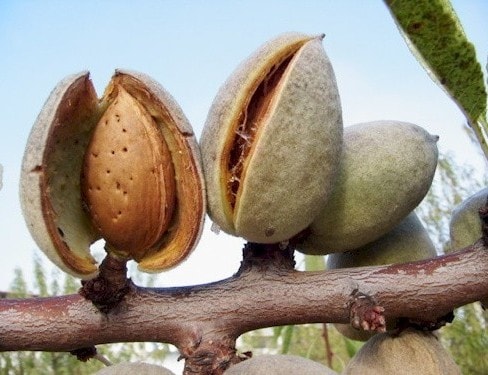 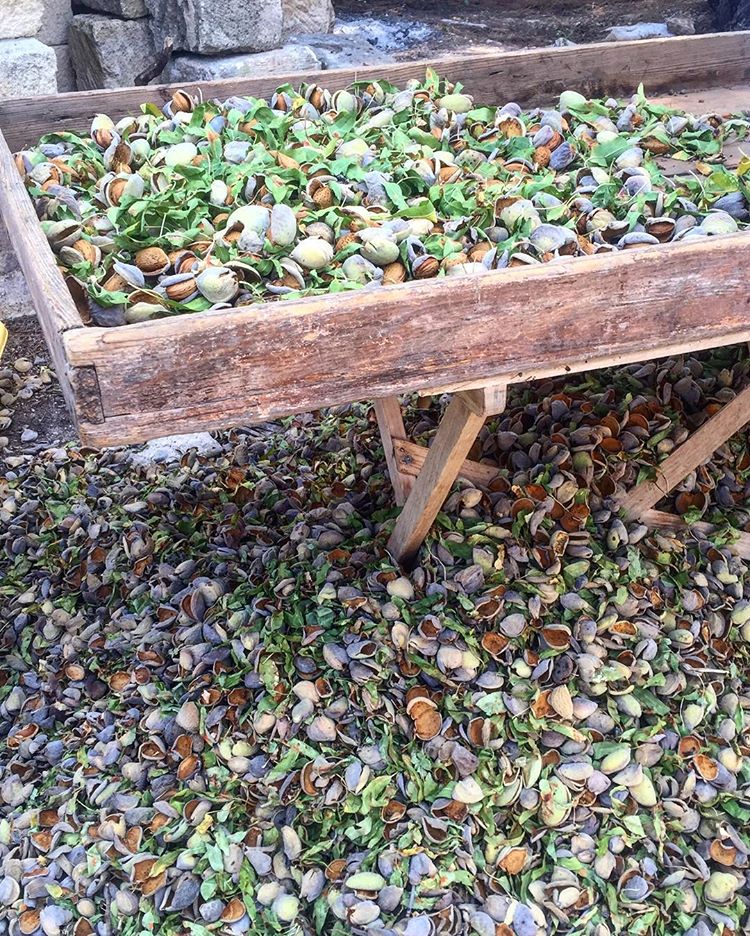 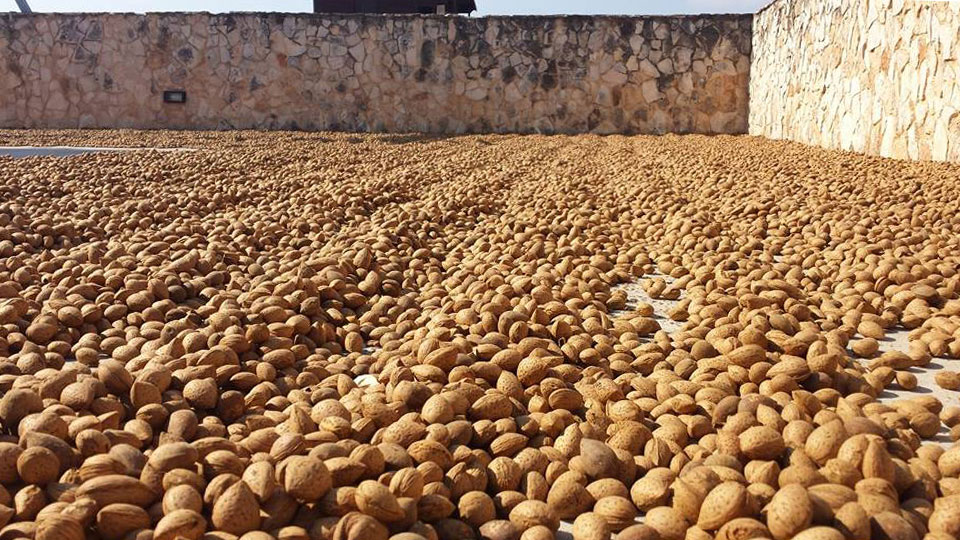 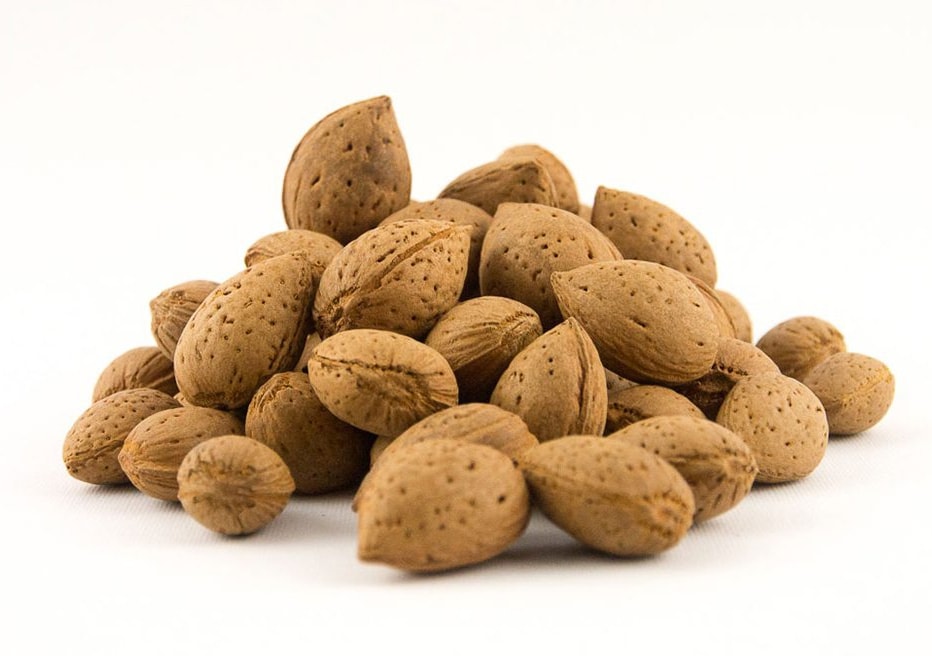 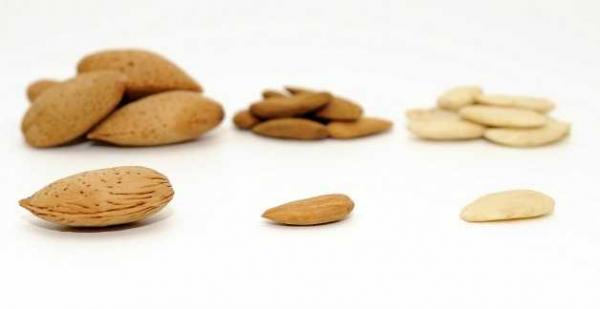 illuminati dalla cultura not only wine & food in q