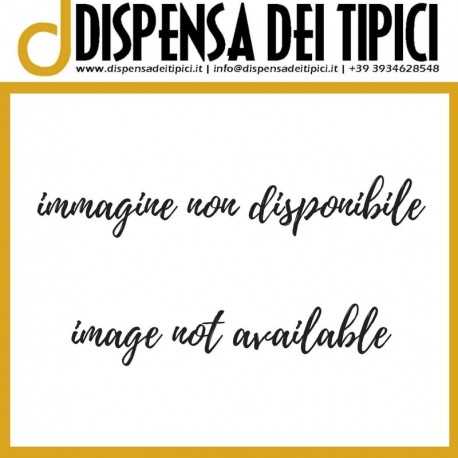 
and click here to be notified when available.
info about producer: Varvaglione

COMMUNICATIONS
FROM THE OUR TEAM:

(*) Info about the products we will ship: the wines of the last vintage the producer is marketing; extra virgin olive oils from the last harvest and milling campaign of the producer; preserves and bakery products from the last packaging of the producer.
(**) We ship regularly; delivery time depends on the destination.
(***) We are updating our catalog, several product's sheets and categories may be empty. Please contact us if you need info about ingredients and product's facts.
(****) Our Team is always happy to receive and to answer your requests of information: - wines of detailed vintage - information and details about products - brand, products and size you are not finding in our catalog - information about customization of packaging and labels - support for creating your account to log in into our club TIPICI.CLUB - chat about our job and your curiosities - etc. etc. etc.